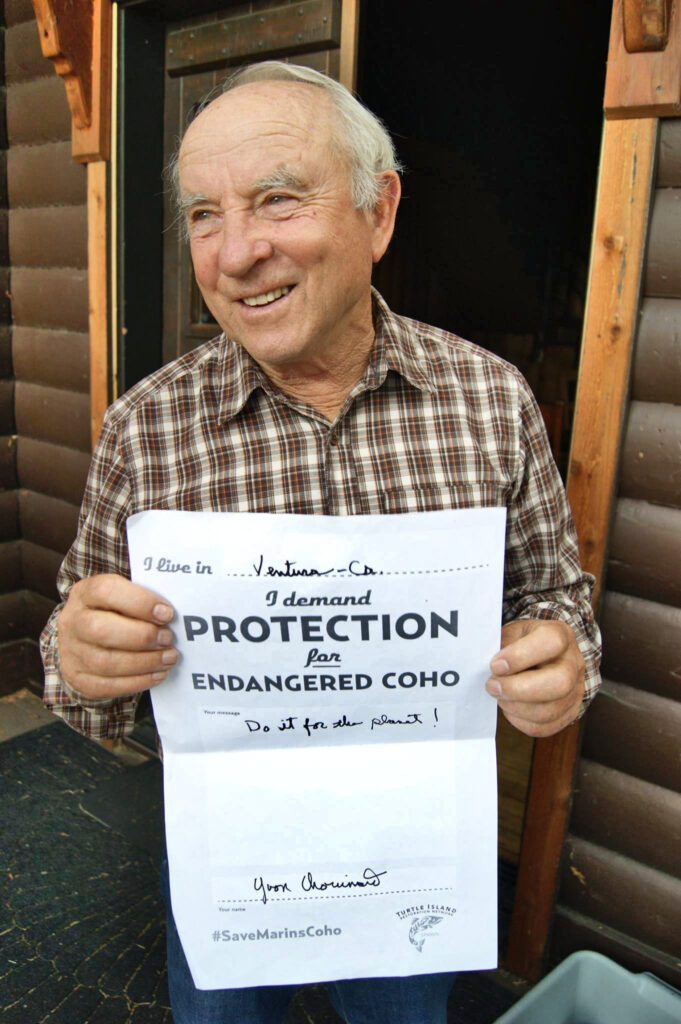 The founder of Patagonia, Yvon Chouinard, and his family have established a new foundation to provide $100 million a year to fight climate change, by given away all of his families ownership in the company.

Through its history, Patagonia has always been a different type of company, declaring in a Black Friday advertisement in The New York Times that read, “Don’t Buy This Jacket” and encouraging people to think before spending.

“A half century after founding the outdoor apparel maker Patagonia, Yvon Chouinard, the eccentric rock climber who became a reluctant billionaire with his unconventional spin on capitalism, has given the company away.

Rather than selling the company or taking it public, Mr. Chouinard, his wife and two adult children have transferred their ownership of Patagonia, valued at about $3 billion, to a specially designed trust and a nonprofit organization. They were created to preserve the company’s independence and ensure that all of its profits — some $100 million a year — are used to combat climate change and protect undeveloped land around the globe.”

Patagonia and Yvon have been longtime supporters of Turtle Island Restoration Network, recognizing the importance of grassroots activism.  For decades, the Patagonia Foundation has provided tens of thousands of dollars a year to support our empower or supporters to work to protect the Oceans, and endangered salmon in the Lagunitas Watershed, in Marin County, CA, where TIRN’s headquarters is located.

Over the years, our staff have regularly attended Patagonia’s Grassroots Training Camp, and Patagonia has provided our staff, interns and volunteers with outdoor apparel to support our field work. From waders to monitor salmon populations, to duffels to cart gear to Central America to work to protect sea turtles and sharks, Patagonia has helped TIRN’s efforts globally.

To learn more about Yvon, read this article from The New York Times.