Scientists are Saving Critically Endangered Vaquitas by Listening to Them 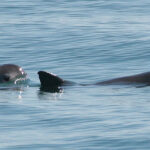 The vaquita (Phocoena sinus) is the world’s most endangered marine mammal. Scientists estimate only 10 individuals remain in the northern Gulf of California, the only place the tiny porpoise is found.

Nearly one out of every five vaquitas get entangled and drown in small-mesh gillnets intended for other marine species including the totoaba, a critically endangered fish that is caught illegally. Totoaba is highly sought after by cartels due to the great value of its swim bladder on the black market in Hong Kong and China, reaching values of up to $46,000 per kg. The resurgence of an illegal gillnet fishery for totoaba has exacerbated the decline of vaquita.

Despite a ban on using gillnets in the vaquita habitat, many vaquitas continue to die in illegal totoaba nets and abandoned commercial fish nets. Gillnets entangle their bodies and necks and in the worst case scenarios, a vaquita may be anchored to the gear and drown.

Acoustic monitoring has been the method used for estimating the vaquita population for nearly a decade. Since vaquitas use echolocation to find food and detect objects, hydrophones are installed in vaquita habitat. The amount of acoustic emissions increase when a vaquita detects something unusual—like the hydrophones used in acoustic monitoring.

Although scientists cannot determine if the same vaquita is detected on several hydrophones, they do know when acoustic detections decrease per area which estimates reductions in the population. Determining the areas where the last remaining vaquitas occur provides critical evidence to increase protections in these areas. 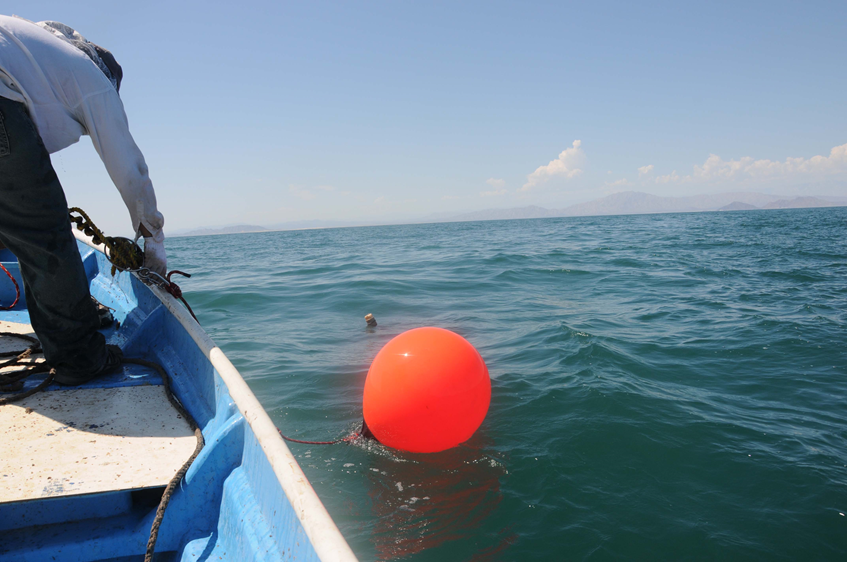 Acoustic stations are designed by using an anchor and chain. The chain is weighted and marked with a buoy on the surface. A rope is attached to the chain with the acoustic detector at the end. The acoustic station design changes every year, depending on budget and presence of illegal fishermen.

The stations are deployed within a polygon delimited as a refuge area for the vaquita in order to explore its potential habitat, which is mostly within the Upper Gulf of California and Colorado River Delta Biosphere. Stations are deployed for the entire summer, typically May through August. 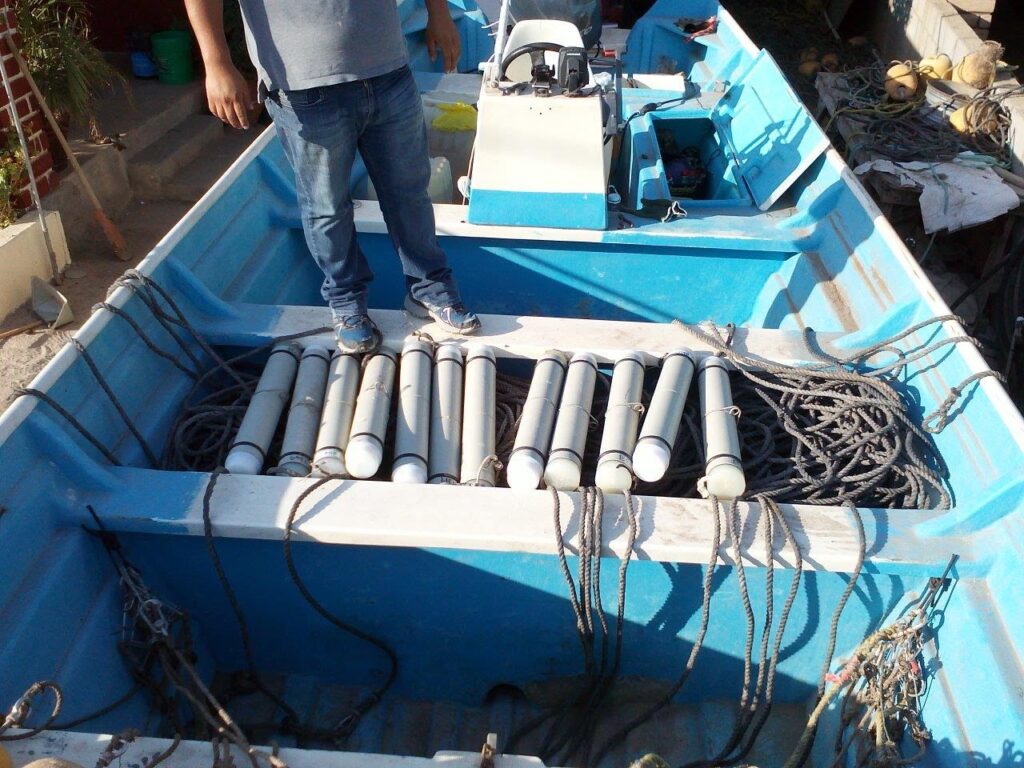 Once acoustic stations are deployed, fishers launch the hydrophones by setting a cage with the hydrophone located inside. Each hydrophone contains a memory card that is recording all the information. Prior to launching the cages that contain the hydrophones are clean, but will be covered in algae when they are retrieved. 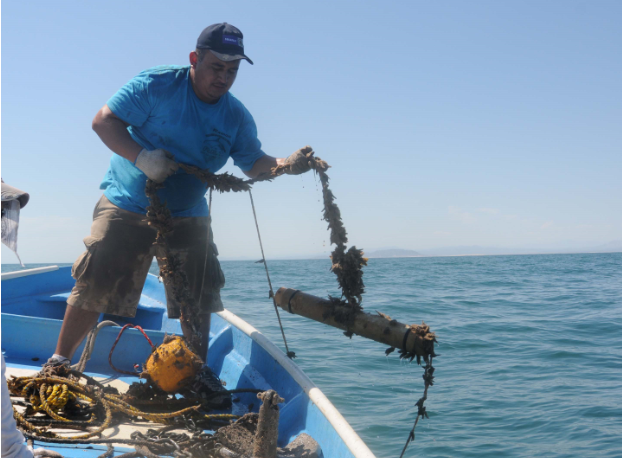 The decision of when to recover the hydrophone depends on the intensity of illegal fishing. When there is more illegal fishing, hydrophones need to be recovered more frequently to avoid being stolen. The quantity of algae on the hydrophone when they are retrieved gives an idea of the time the cage was underwater. 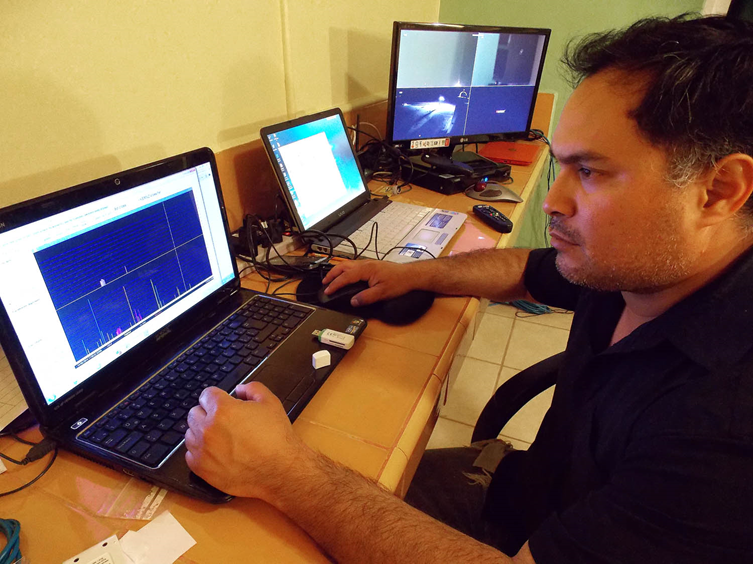 Once the memory card is retrieved from the hydrophones, scientists analyze the data. Analysis can last up to six months. The population trend is estimated based on the data previously obtained from the sampling sites, the date, the total number of clicks of the vaquita and acoustic encounters.

In addition to the vaquita, the Gulf of California is home to nearly a third of the world’s marine mammal species, more than 170 types of seabirds and over 700 different fish species, including great white and whale sharks. Five species of sea turtles feed or nest here.

Supporting the acoustic monitoring system builds awareness among the local community for science and conservation activities—benefitting all marine species in the area.

Click here to contribute to our acoustic monitoring campaign today and help save vaquitas!