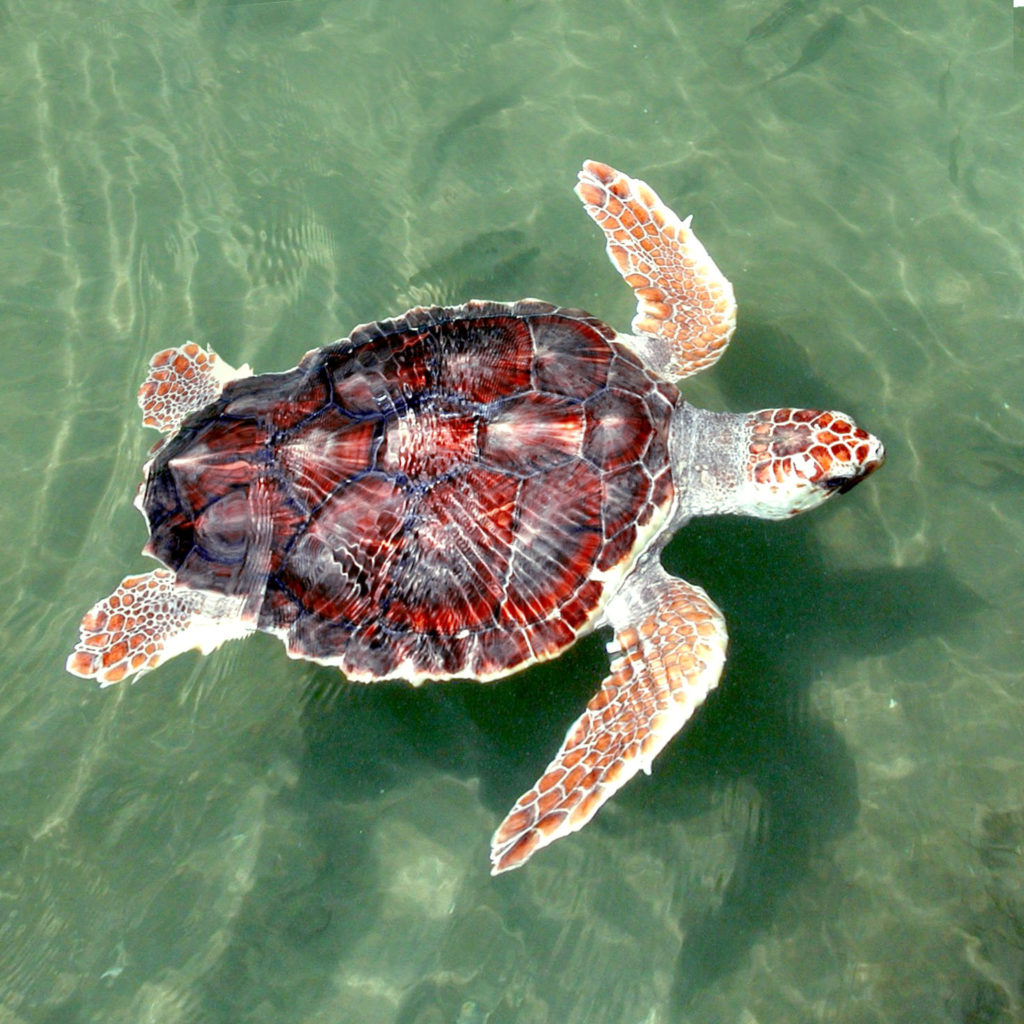 Two-thirds of the stranded loggerheads have been found dead, with the remaining one-third though alive, were “underweight and emaciated.”

The causes of this year’s alarming numbers have not yet been identified, but a few have been ruled out:
infectious diseases
biotoxins
fisheries-related captures

Anyone that sees a sea turtle on a beach or shoreline in Texas have been advised to quickly report the sighting by calling 1-866-TURTLE-5. You can also report turtle sightings through the iSeaTurtle App.