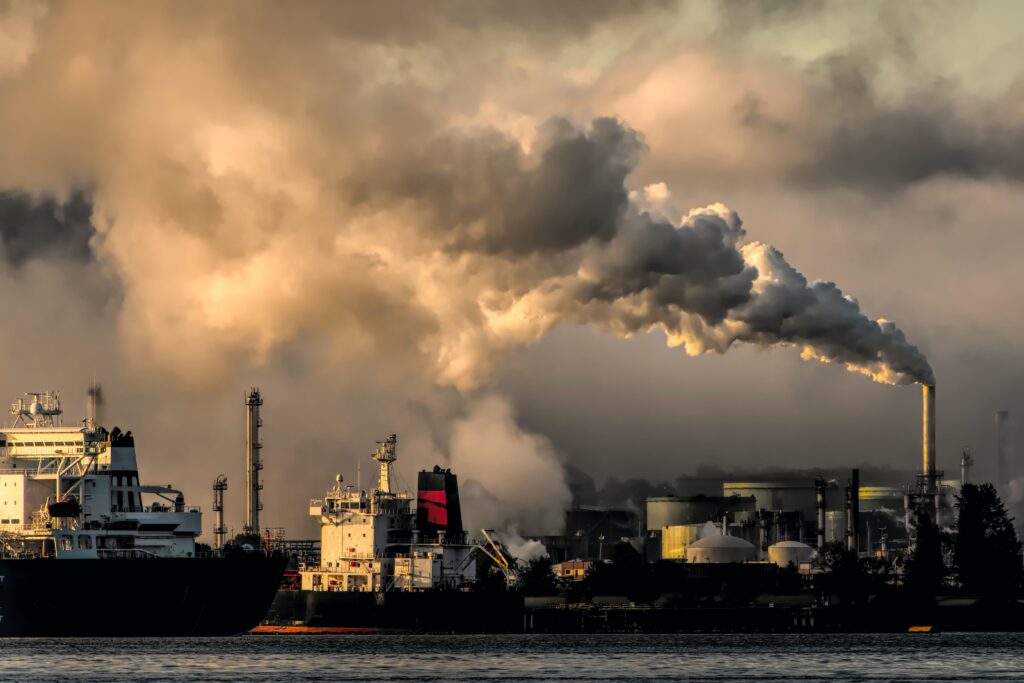 15 different local and regional groups and tribal nations sent a letter to the Environmental Protection Agency (EPA) expressing their concern by deepwater port terminals proposed throughout the Gulf of Mexico off the Texas and Louisiana coasts to export crude oil and gas. Concerns were raised about the Sea Port Oil Terminal under consideration.

When open for public comments, the public made their voice heard, with over 55,000 submitted public comments highlighting the issues with the project application. They included comments on the legal failures of the Maritime Administration’s (MARAD) and U.S. Coast Guard’s review. Comments also mentioned the project’s failure to comply with the Deepwater Port Act (DWPA), National Environmental Policy Act (NEPA), Clean Water Act (CWA), and Clean Air Act (CAA).

In addition to the issues raised by the public, there are other factors that raise concern. The terminal would lead to harmful impacts to air and water quality, coastal and marine ecosystems and wildlife, public health, and high greenhouse gas emissions that contribute to climate change.

In the letter, the EPA was urged to conduct additional reviews and make sure a future project would comply with the DWPA, NEPA, CWA, and CAA. The EPA must object to any legal failings in MARAD and USCG’s review. The groups who signed the letter, including Turtle Island Restoration Network, urged the EPA to conduct additional reviews of the environmental impact statements.

The letter to the EPA called for the protection of public health and the environment, and can be read in its entirety here.