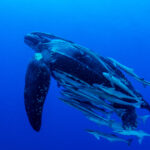 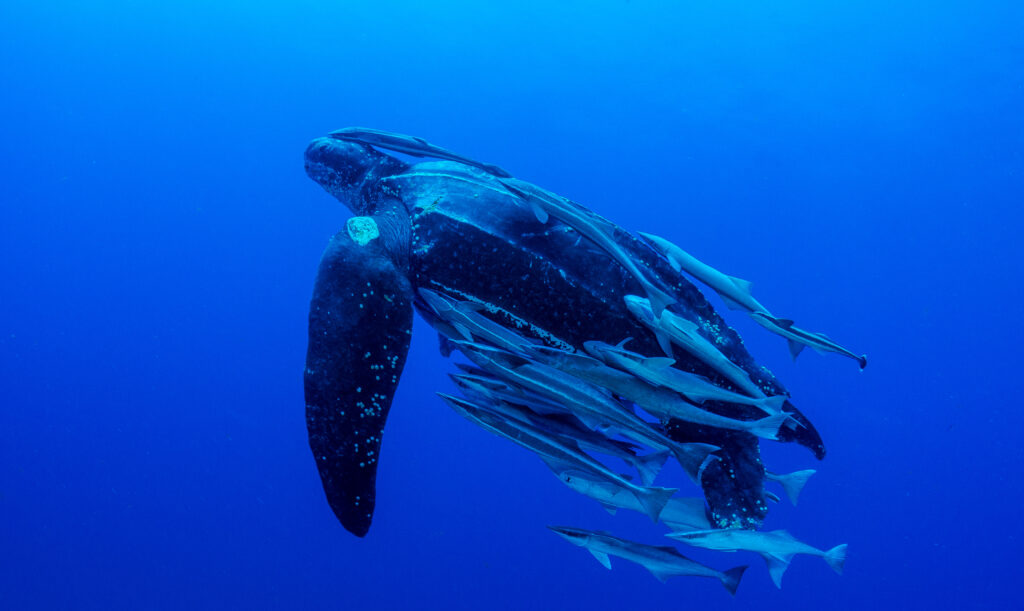 The Trump administration violated the Endangered Species Act and the National Environmental Policy Act in failing to consider the best available science on impacts to leatherbacks.

OAKLAND, Calif.— A federal district court has ruled that the National Marine Fisheries Service failed to adequately analyze threats to critically endangered leatherback sea turtles when it allowed longline fishing off California. The Trump administration violated the Endangered Species Act and the National Environmental Policy Act in failing to consider the best available science on impacts to leatherbacks.

The ruling released late Friday responds to a lawsuit filed by the Center for Biological Diversity and Turtle Island Restoration Network after the fishing permit issued in April exempted vessels from the federal ban on longline gear off California. Longlines stretch up to 60 miles, with thousand of baited hooks intended to catch swordfish and tuna. The federal government banned the fishing method in 2004 to protect sea turtles.

Sea turtles become hooked while trying to take longline bait or become entangled while swimming through the walls of nearly invisible lines and hooks. That can drown the turtles or leave them fatally injured.

“The Trump administration’s illegal and anti-environmental policy to allow more endangered sea turtles to die at the hands of the commercial longline industry has thankfully been thwarted by the courts,” said Todd Steiner, ecologist and executive director of Turtle Island Restoration Network. “Longline fishing is not only unsustainable, it is cruel and heartless to kill so many non-target animals.”

Turtle Island Restoration Network is a global nonprofit whose mission is to inspire and mobilize people around the world to protect marine biodiversity and the oceans that sustain all life on Earth.
The Center for Biological Diversity is a national, nonprofit conservation organization with more than 1.6 million members and online activists dedicated to the protection of endangered species and wild places.