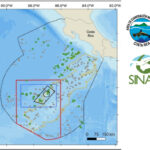 Cocos Island is located approximately 320 miles from the Pacific Coast of Costa Rica. Due to its great biological diversity, the island was declared a national park in 1978. This is one of the most emblematic conservation areas in the country, causing interest in tourists and researchers from all over the world due to the abundance of marine species and especially large aggregations of scalloped hammerhead sharks.

The announcement is a step forward in the protection of a marine corridor used by endangered marine species that connects Cocos Island National Park and the Galapagos Marine Reserve, known as the Cocos – Galapagos Swimway. This underwater “superhighway” was declared a as a Mission Blue Hope Spot in 2020 with the intention of raising awareness to protect the migratory route of endangered and threatened marine species like whale sharks (Rhincodon typus), green sea turtles (Chelonia mydas), silky sharks (Carcharhinus falciformis), and scalloped hammerhead sharks (Sphyrna lewini). Turtle Island ran full page ads in the New York Times, La Nación in Costa Rica, and El Comercio in Ecuador calling on the Presidents of Costa Rica and Ecuador to take actions that were endorsed by over 150 organizations and 10,000 people and scientists from around the world.

“This extra protection for Cocos Island National Park is an important step to preserve marine biodiversity. We hope that governments continue to make progress in developing regional actions, as recently announced at COP 26 in Glasgow, said Mariano Castro, Turtle Island’s legal and policy analyst for Latin America. “More cooperation is needed  so this important region is managed cooperatively for the benefit of the environment”

This expansion adds to the announcement made by the government of Ecuador of creating  a new marine reserve in Galapagos, protecting 60,000 square kilometers on the Cocos ridge.

“This is an important step toward better protections for endangered sea turtles and sharks that spend part of their lives at Cocos Island National Park and part at Galapagos Island, but to assure the protection these species desperately need as they migrate along the ‘Cocos-Galapagos Swimway’ superhighway, we need an expansion that links directly to the recent protections announced for the Galapagos,” said Todd Steiner, executive director for Turtle Island Restoration Network.  “We will continue to advocate for full protections scientists throughout the region say are necessary.” 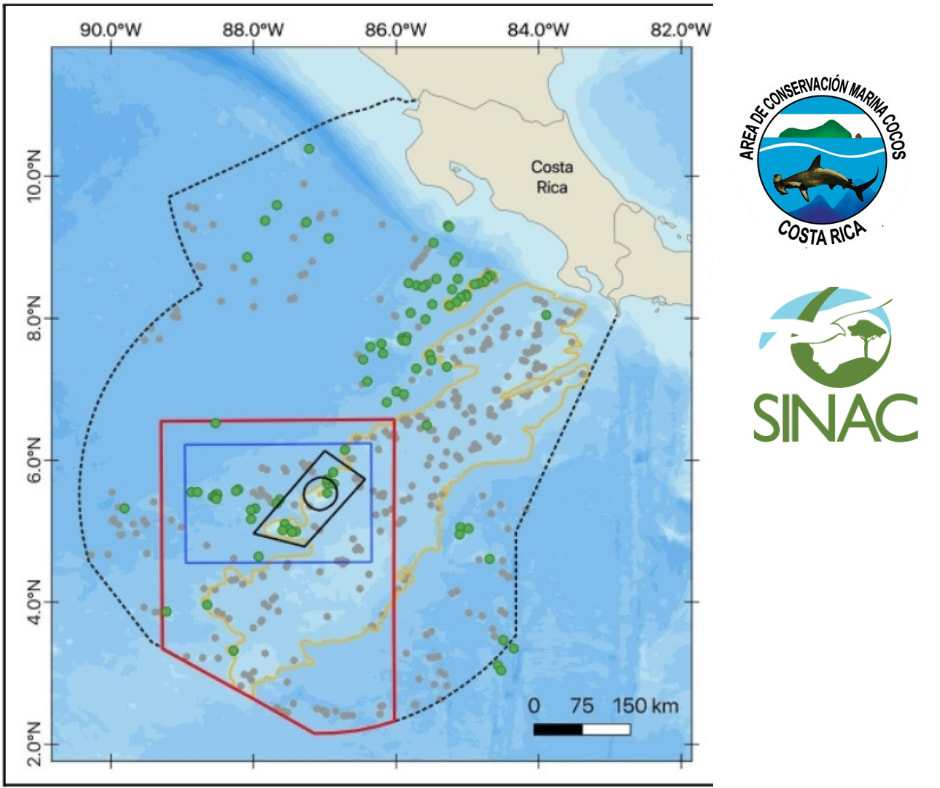