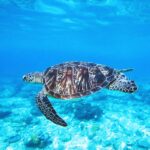 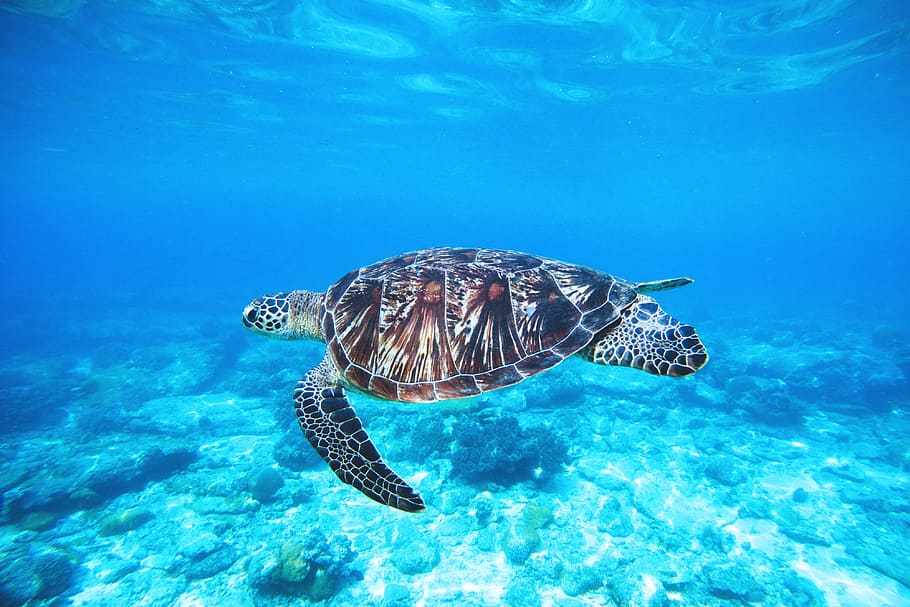 Sasol, the South African oil and gas giant, has abandoned a controversial gas-drilling venture on the doorstep of the Bazaruto tropical island paradise in Mozambique after a massive public backlash and adverse environmental impact studies.

To prevent the vulnerable marine life that inhabits these waters — including hawksbill, green, loggerhead and leatherback sea turtles — from being severely damaged and killed due to oil and gas exploration, Turtle Island Restoration Network joined an opposition coalition and sent official comments to oppose the project.

“The sounds waves from seismic surveying have the potential to adversely impact marine turtle behavior and cause avoidance of the project area,” the comments state. “The potential for reduced hearing sensitivity in marine turtles, whose best hearing occurs in the low frequencies, also exists due to the intense low-frequency sound waves generated during seismic surveying.”